Scott Smyth is at it again. Awesome review 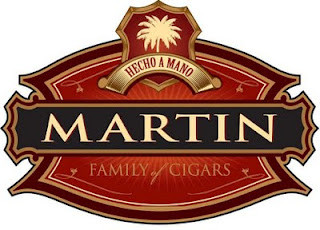 Scott Smyth has organized Long Island Charity cigar events for the past five years and runs a cigar blog called "Scott Smyth's World of Cigars." He has attended and worked side-by-side with some of the biggest names in the cigar industry. Scott is also on social media lists for eight cigar..